The history of Pilates

The Pilates method was developed by Joseph Pilates, during the first half of the 20th century. He was born in 1883 in Düsseldorf, Germany and suffered from rickets and asthma as a child. To overcome these afflictions and to strengthen his body he took up gymnastics, swimming, boxing and wrestling.

At the age of 32, he moved to England where he soon trained the police force of Scotland Yard in self-defence. As a German citizen he was interred during the First World War. During this time, he developed the initial concept for his own training method, by designing exercise programs for his fellow internees. He also created his first basic training equipment, by using the metal springs of bed frames for resistance. The Pilates equipment today still uses spring-based resistance as a training tool.

Joseph Pilates immigrated to the USA in 1932 and two years after his arrival he married his wife Clara and opened his Pilates Studio in New York City. It was here that he extended and refined his training method called ‘Contrology’. His work was highly regarded by dancers, athletes and members of the New York high society. He died in 1967 at the age of 84. Following his death, his method was further developed by some of his closest students and the subsequent major branches of ‘Pilates’ were established: East Coast Pilates (Romana Kryzanowska), West Coast Pilates (Ron Fletcher / Mari Winsor), Stott Pilates (Moira Stott, Canada), English Pilates (Alan Herdman, Gordon Thomson, Lynn Robinson) and BASI Pilates (Rael Isacowitz). Furthermore there are many smaller branches of the Pilates method.

Pilates today continues to evolve and its practitioners aim to integrate new biomechanical research into their teaching. The ability to change and transpire allows Pilates to remain a highly effective exercise program, which is valued and practiced by millions of people worldwide. 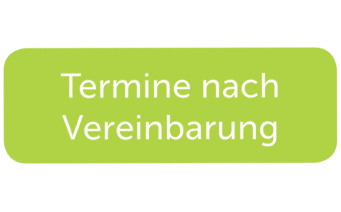